All new iOS projects at Atomic Robot use the latest production version of Swift. Swift is Apple’s preferred programming language due to its safety and productivity features. iOS developers at Atomic Robot must also be well versed in Objective-C for interopperability with existing frameworks and support of legacy projects.

Our stater project repo can be used to generate a new iOS project that contains many of common tools and conventions.

The following are common libraries and command line tools that we utilize on iOS projects. We try to keep our dependency on third-party libraries to a minimum.

CocoaPods
Dependency management with support for Swift Frameworks and Objective C
R.swift
Runtime type safety for resources like strings, images, fonts and segues
SwiftLint
Supplemental static analysis
Fabric
If an app crashes, we want to be the first to know - whether in development or production
Fastlane
Build automation 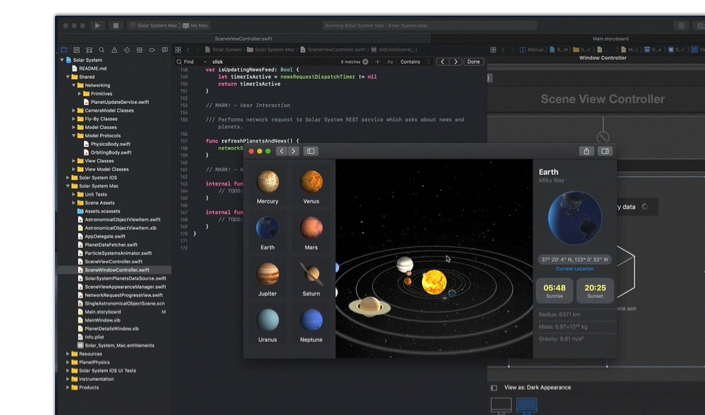 Ready to start your next mobile project?
Let's Chat